How Rebecca built a career she loves with FCTG 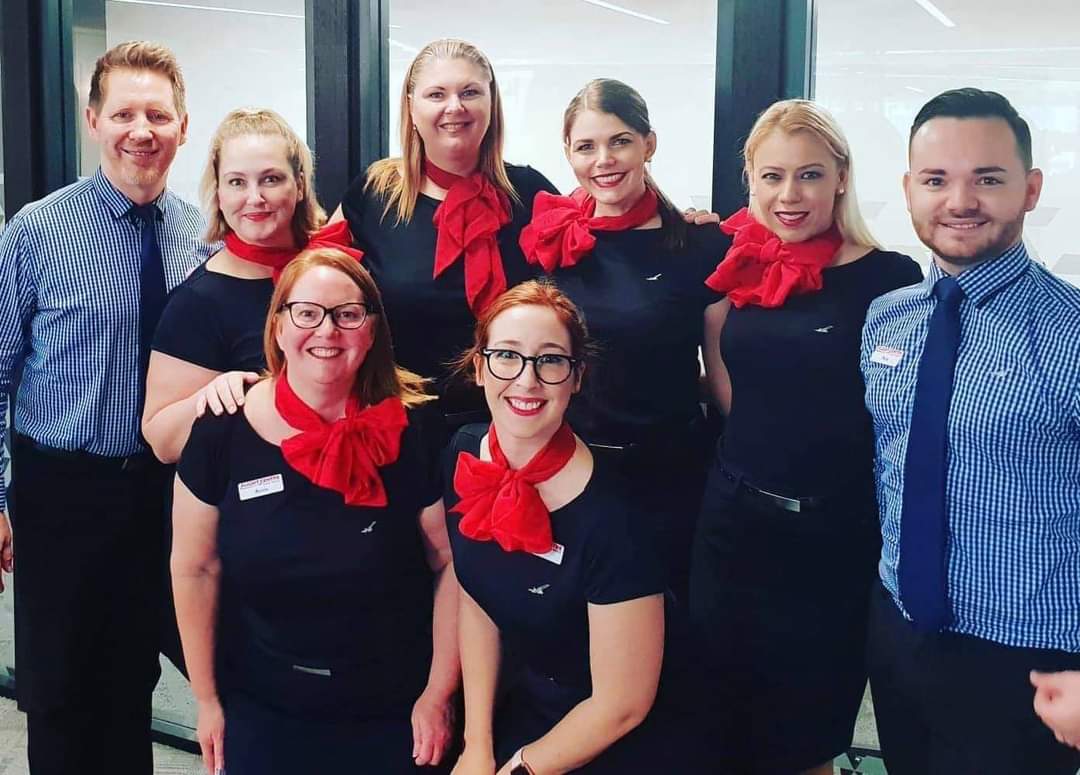 Meet Bec. Her journey with FCTG is one filled with adventure, learning, friendship, and a love for travel. Kicking off her career as a Topdeck travel consultant during a London working holiday to where she is today as a Product Owner- it’s been one hell of a ride.

“I kind of fell into travel in London. I was on a working holiday and there was an ad in a magazine for a travel consultant and I thought that it would be fun to talk to people about their holidays”.

Starting at Topdeck, Bec quickly moved from consultant to team leader, to managing the Corporate Travel Division and she knew at that point that working in travel was a great fit for her. When Bec mentioned her plan to return to Australia to continue her travel career, her boss suggested (as a joke) calling Skroo Turner from Flight Centre for a job, implying that they were “old mates!”.

So she did! Bec called Flight Centre, asked them for Skroo’s phone number, and proceeded to call him and ask him for a job!

“I had no idea the magnitude of Flight Centre or Skroo’s position. I just told him a friend referred me and asked him if he might give me a job!”

Bec says Skroo was incredibly gracious and said he’d love to see if they could find an opportunity for her. He mentioned he had a whole Recruitment Team who would love to help her out and provided her with a contact.

Bec had moved to Melbourne with her husband Michael, and after reaching out to Recruitment, started working as a consultant in Flight Centre St Kilda. Bec describes her time in St Kilda as "building a collection of the most amazing customers and their travel stories" which she says she used to shape her own Round the World trip.

Bec & Michael spent 5 years saving up money and travel ideas for what would become the trip of their lifetime. They took almost a year and a half off, visited 65 countries (with only 10 days in English-speaking countries) and through these Travel Experiences, made friends and memories that they will never forget.

When she returned to Australia, Bec’s love for travel had been cemented and she knew she would likely work in travel forever. Bec returned to selling travel as a Team Leader in Brisbane, where she describes that “it felt like coming home” but her role now had a new perspective, having been to the destinations she was talking about. Being able to share experiences that she knew would suit her customers, and helping her customers create their own spectacular memories that would hang on their walls for their lifetime became her passion.

“What I loved about consulting … was building (lasting) friendships with my customers. I loved the fact that [following my trip] I could get to know them, and then recommend from my own experience to make it incredibly personal for them. It was very special”.

Over the next few years, aside from having her two beautiful children (Tilda & Henry), she progressed to the Senior Team Leader role, where she not only continued to sell travel but also to develop new consultants and future leaders. Eventually, Rebecca felt as though her time in retail had progressed to its natural end. Here’s what she had to say:

“I felt that after fifteen years of developing others, it was time to look at how to further develop myself. At the time, a friend was working for the QLD Learning Centre, and after some encouragement, (despite being terrified of public speaking) I felt it was a good growth opportunity for me”

As Bec transitioned to this new team, she developed skills in facilitation and training, initially teaching a class sizes of approx 12 students. Her enjoyment of the role was highlighted by the incredible team she was working with. "They really were my second family". Bec says this was her dream role and dream team, and could have easily seen herself doing forever had it not been for COVID-19.

The pandemic was undoubtedly a traumatic time for the travel industry. Recruitment and Training were put on hold while the world figured out how to deal with these “unprecedented times” and Bec’s team disbanded. Bec’s role was re-purposed and her skills were put to good use in the Refunds Team, where Bec says she learnt the true meaning of the expression “The one true constant is change”. Over a 10-month period, it became necessary to pivot quickly into different tasks, and Bec says she experienced approximately 16 different “roles”.

She describes this chapter of her FCTG career “while it was so sad to lose my team, it felt extremely rewarding to be doing everything I could to get refunds back to our customers as quickly as possible”.

From the Refunds team, Bec moved into the Professional Development Team where she assisted in the deployment of critical software to several thousand staff. Shortly after, Bec would move back into a role as National Training Leader for the New Starter Program where she was delighted to welcome new consultants back into our business.

Bec never thought that her career would lead her to the Product & Engineering side of the business, but when a friend suggested that her skills would suit a Customer Success Manager Role, she found herself in a role that was rewarding, challenging and provided a huge amount of personal and professional growth.

“The CSM role gave me the opportunity to get back to my roots. I like thinking about what a consultant needs from a platform to be able to perform their job well – removing system obstacles so that the consultant has more time to really connect with their customer and their journey”

After just 10 months, Bec has moved into her current role as a Product Owner, where she feels she is using her unique perspective on the systems and programs to deliver system improvements that will make the role of our consultants easier. Nowadays, it’s common for Bec to host meetings with more than 100 participants and she says that her fear of public speaking is now behind her. 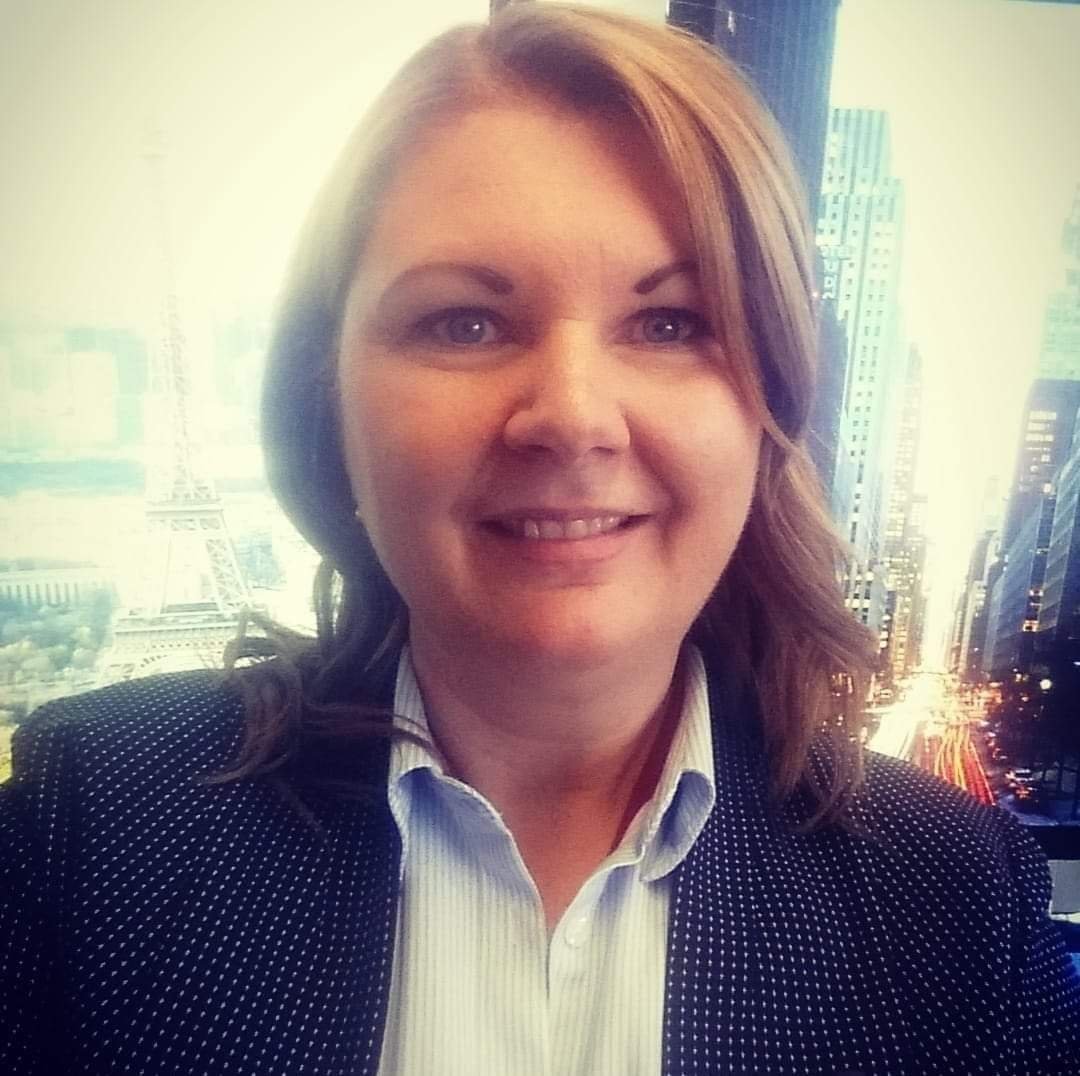 With a career spanning various locations, teams and functions, it is wild to see where Bec’s journey has taken her with Flight Centre Travel Group and when asked what advice she would pass on to a consultant just starting their career within FCTG, she goes on to say:

“It’s very easy to get stuck in your comfort zone. If you’re presented with an opportunity, JUST SAY YES! Even if it’s scary, you’ll work through it with the help of the people and resources around you and will end up so grateful you didn’t just stand still”

If (like Bec), you’re up for grabbing a new opportunity and discovering your Brightness of Future, we have more than 500 open roles spanning 30 brands, 20+ regions, sales, tech, finance and more!

FCTG Stories
How I Moved into the Travel Industry: My Journey with Universal Traveller 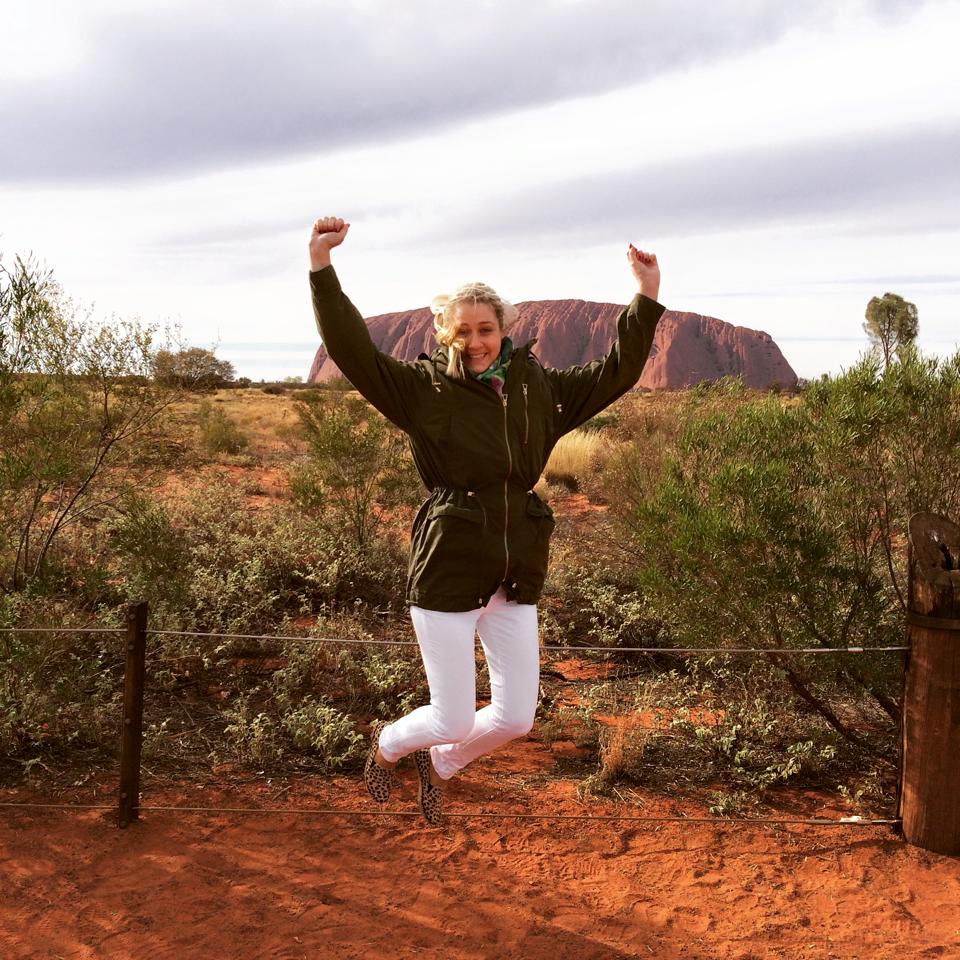 FCTG Stories
What it’s Like to Be a “Professional Traveller”

FCTG Stories
How to Combine Your Love of Travel with Work 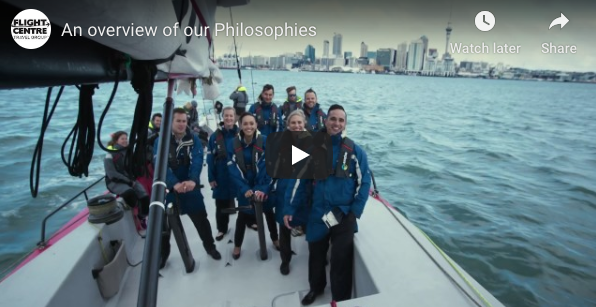