Keep Team Energy Up by Focusing on Communication

When you’re in it for the long haul, how do you keep motivated? A big part of keeping teams successful is keeping their energy and morale up – no easy feat. Bob Baddams, Team Leader at Flight Centre, shares what he’s learnt about creating and maintaining motivation.

One thing about new teams that leaders dread is the difficult-to-deal with – and almost unavoidable – energy or morale drop. When it happens, performance flags, enthusiasm suffers, and the environment becomes difficult to work in. In the worst scenarios, it leads to fantastic people moving onto different roles, hoping to find greener pastures.

Luckily, human motivation isn’t as mysterious as it seems, and there are ways of understanding and improving team morale. After more than six years as a team leader, here are some of the things I’ve learnt about keeping up energy in teams.

The biggest reasons for energy drops in teams

Hands-down, the biggest cause of energy or morale dropping on a team is lack of communication. People don’t deliver when they feel like they’re not being communicated with, or feel like they aren’t able to be heard.

It makes sense when you think about what motivation in a team is. Teams are put together to work towards a purpose, and each member of the team has a part to play in getting there. When teams are first formed, goals are clear and motivation is high. But as time passes, the clear, original goal gets eroded by the reality of work and teams lose sight of what they need to achieve. It becomes worse when there’s no one communicating because the whole team loses sight of what has to be done – and that’s where the energy drop comes in.

To keep morale up as a leader you have to influence communication in different directions:

By reigniting communication in teams, you’re allowing people to remember their reasons for wanting to join your team, breaking down tasks that seem insurmountable for individuals by paving the way for teamwork, and making them feel like their concerns will be heard by leaders.

It sounds silly, but the key to communicating is actually communicating. We can all think of times where we’ve bitten down on something we’ve wanted to say instead of just saying it. And it’s not just speaking, but also actively listening and responding based on the answers you receive.

Tip Two: Have the difficult conversation.

Everyone is entitled to an opinion, people will express opinions you don't agree with daily. Get curious before you get furious and remember: you are not always right!

Building a culture of communication on your team

After spending time using communication tactics, you want to start turning it into a strategy. You will always get natural energy ebbs on a team, but you can reduce the impact they have by making communication part of team culture.

Culture is developed by clear and concise expectations that are communicated effectively with every member of staff. An individual is much more likely to act (or be motivated to act) when every single person around them is expecting a certain action from them.

Once a culture is embedded, it rarely matters how many people come and go from the team, as the initial culture will be propped by enough people so that it breeds more of the same success.

Want to work on a team with a great culture of communication? Check out our latest job opportunities.

FCTG Stories
What it Takes to Succeed in the Travel Industry 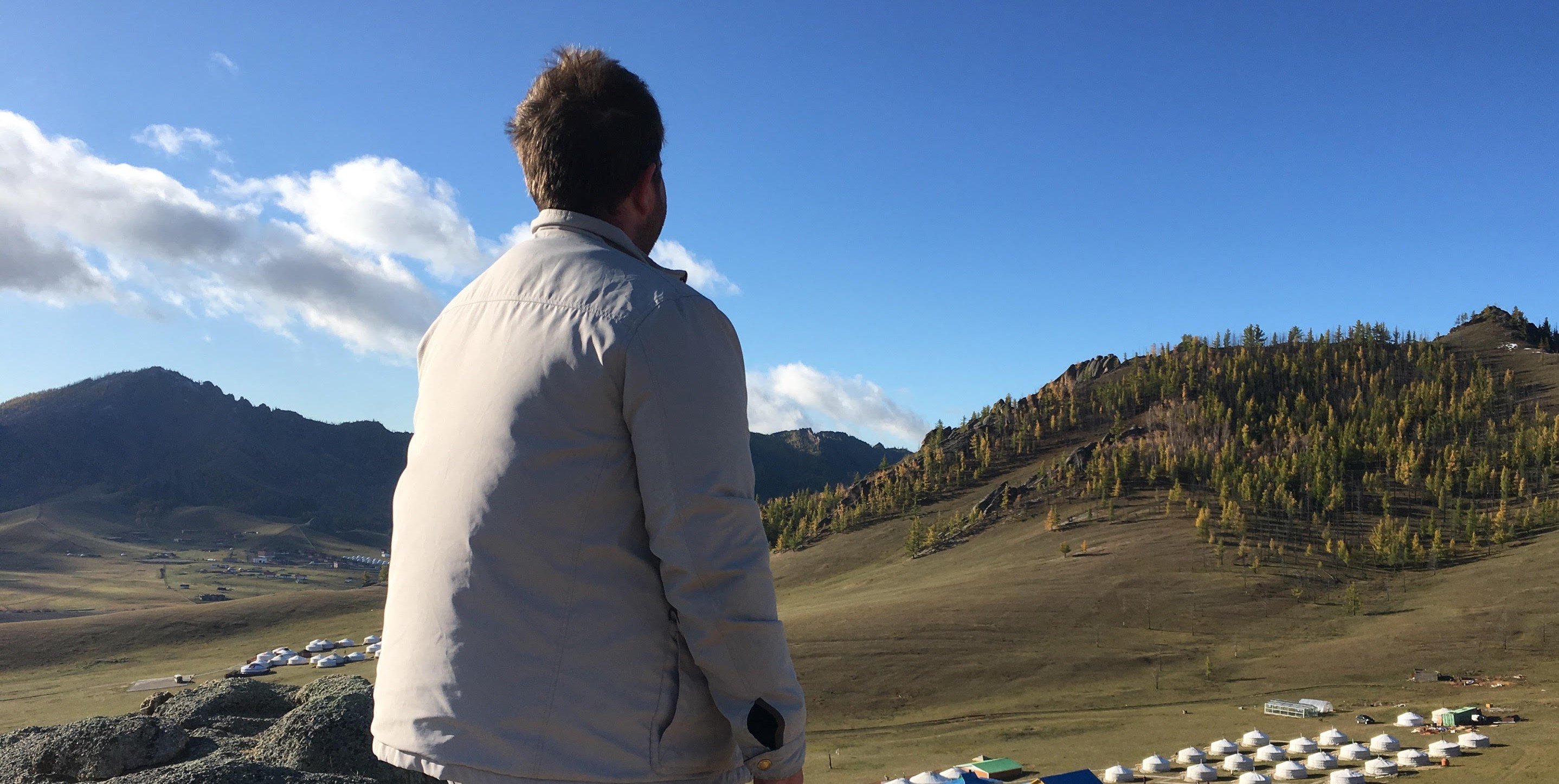 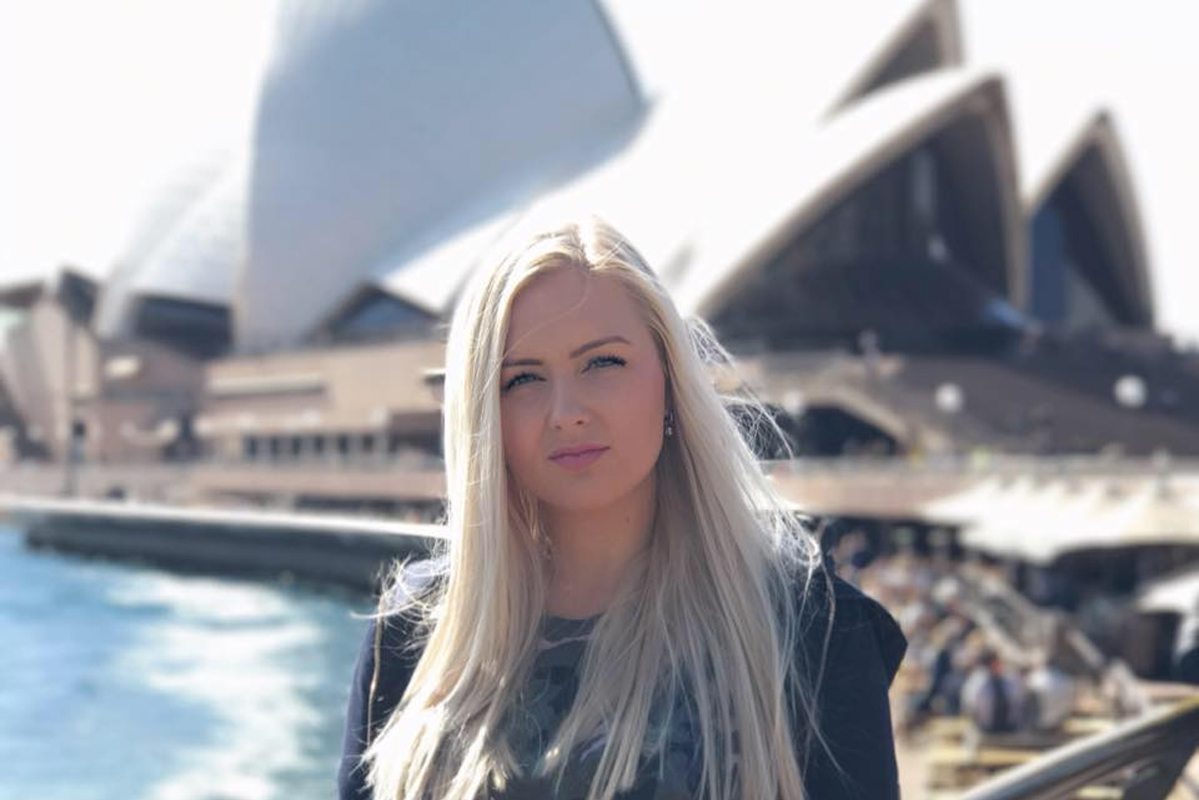 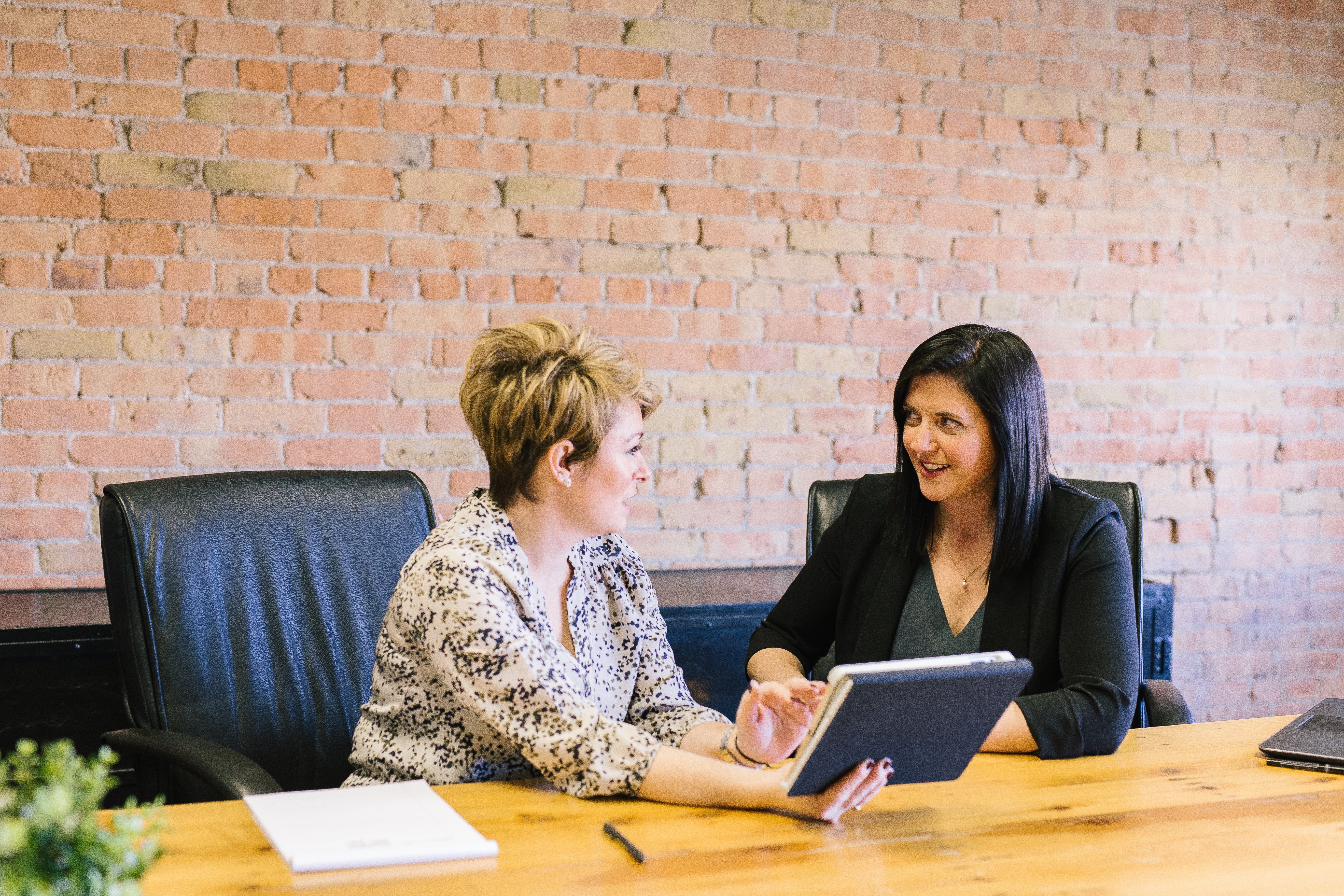 FCTG Stories
What’s it Like Being a Team Leader at Flight Centre? 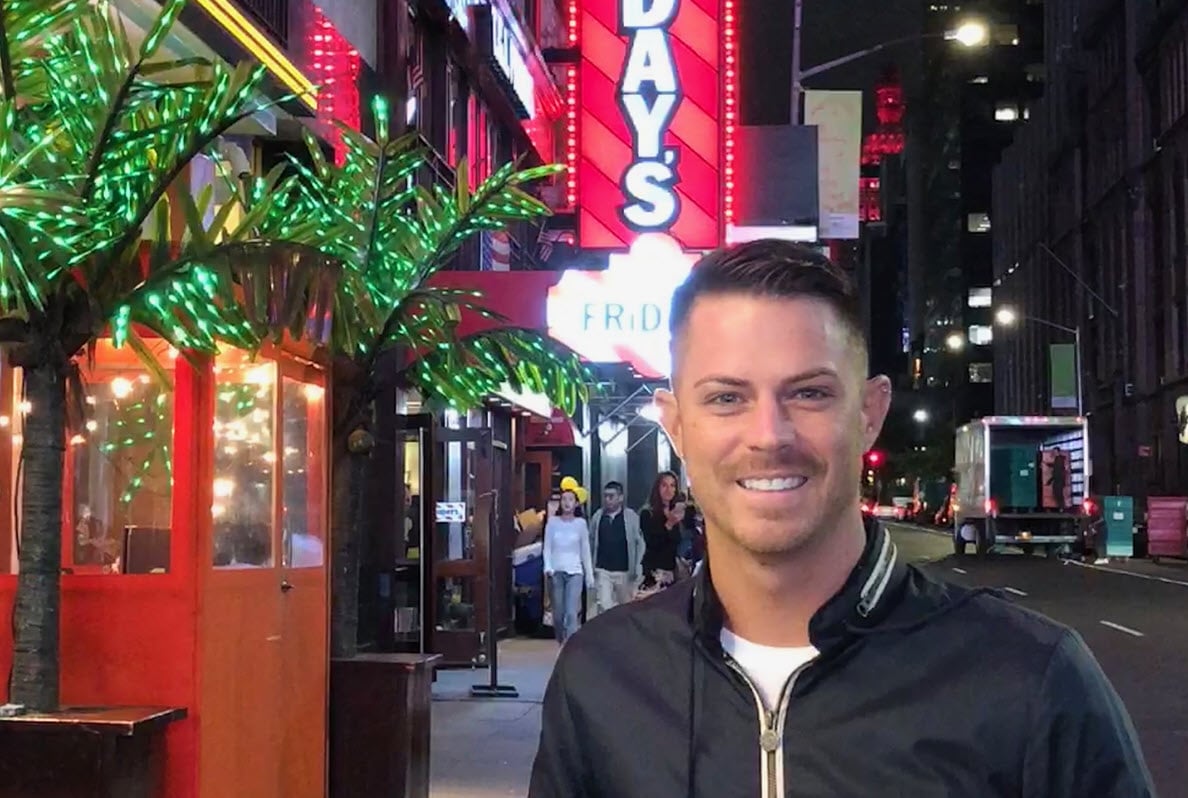 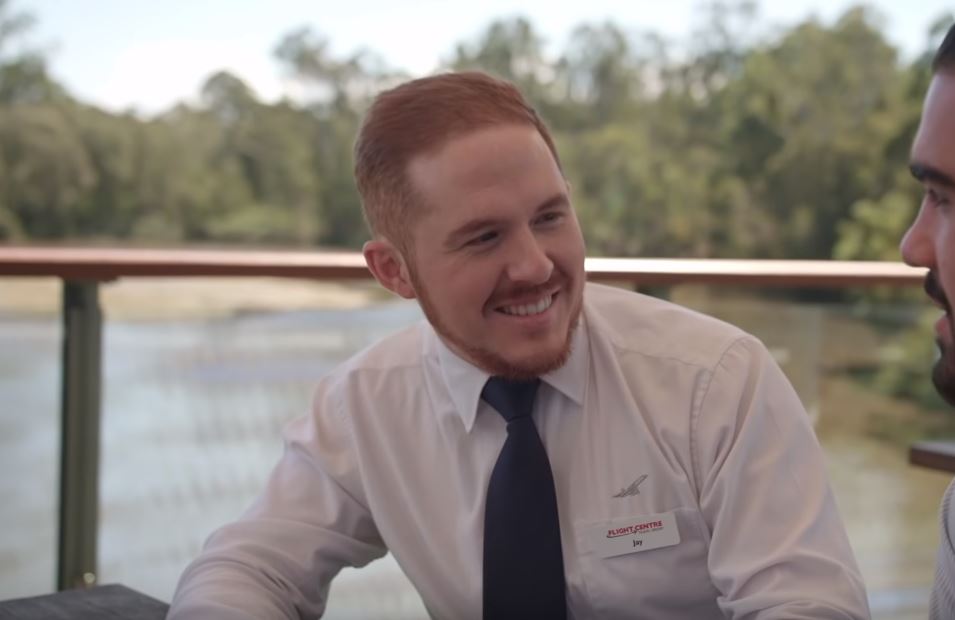