This is the place to come for all the wanderlusty, career inspo, inspiring content that’ll make you hit that “apply” button faster than we can post our next story.

Or, you could be a distant admirer who one day hopes to have a career in travel, or already be in a role in one of FCTG’s brands.

Whoever you are, wherever you’re from: welcome.

31 Perspectives on What Makes a Great Leader

Strong leadership is one of our key objectives at Flight Centre Travel Group. As an organisation, we recognise the importance of offering genuine opportunities for people to grow and evolve – and that starts at the top.

Good customer service isn’t just an add-on to your product or service. For some jobs, it’s part and parcel of what you’re offering. Korey Fisher is a Customer Support Manager, and she knows exactly what it means to have great customer service.

Leisure Travel & Retail. Australia. Flight Centre. Advice
What it Takes to Succeed in the Travel Industry

What does it really take to be a top performer in the travel industry? Bob Baddams, Team Leader at Flight Centre, shares his first-hand insights on what you can do to stand out from the pack. 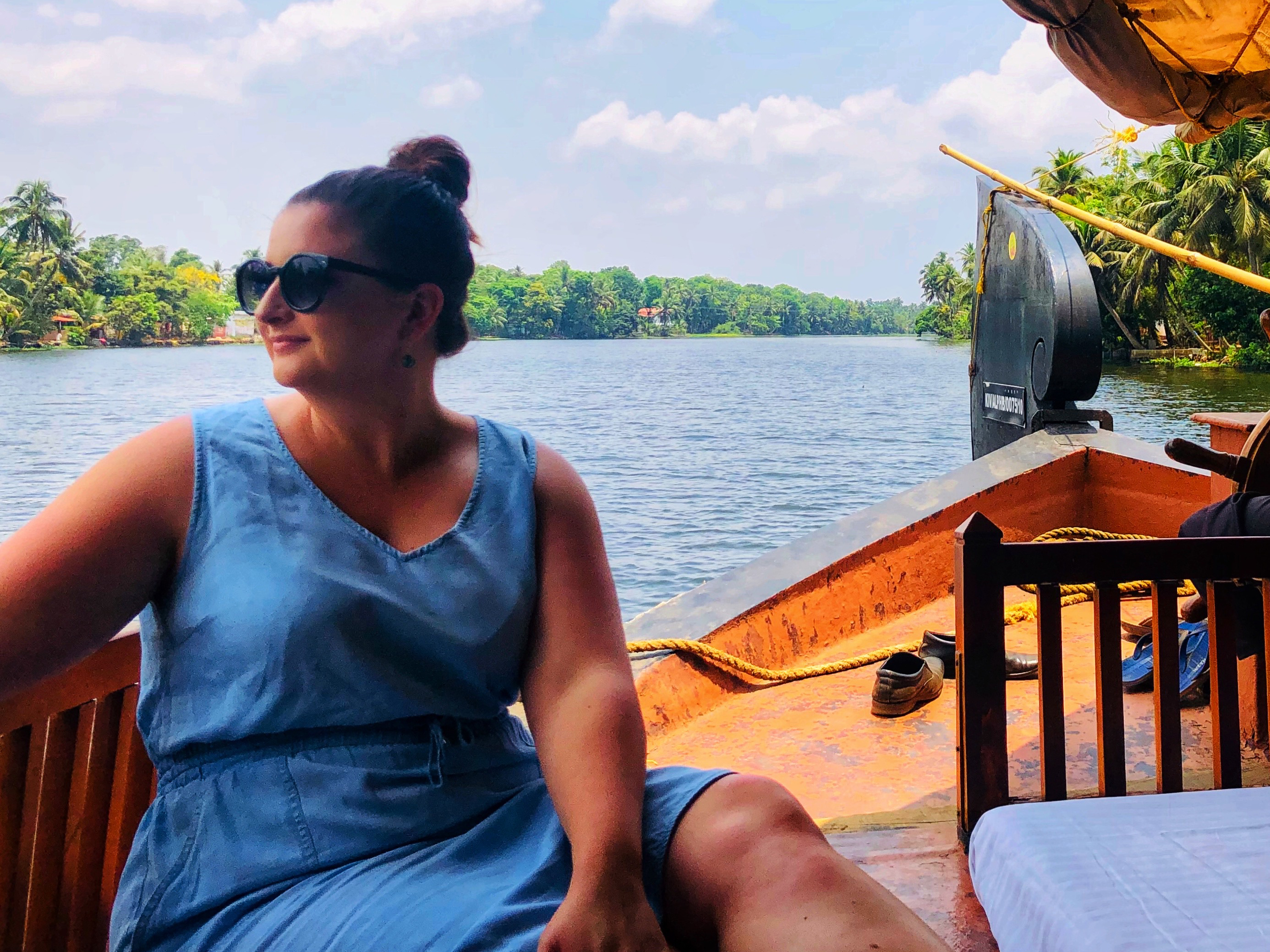 Driving success and developing your team members is vital to becoming a successful Team Leader at Flight Centre. We talked to Nikki Dufty about her career journey and what it takes to be an inspiring leader.

Working in travel is unlike working in any other industry – and the customers of Travel Consultants are equally as unique – which means taking a different approach to service. Flight Centre Travel Group’s Digital Solutions Team Leader, Tom O’Neill, explores the difference.

Career Progression. Leisure Travel & Retail. Australia. Flight Centre
How my “in between” Job at Flight Centre Became a Full-Time Career

When Kelly Pinkerton first joined Flight Centre, she never expected it would become her career. Now, seven years later, she’s found herself loving it so much she hasn’t left! Kelly shares some of the perks about being a Senior Travel Consultant that convinced her to stay in the role.

When you’re in it for the long haul, how do you keep motivated? A big part of keeping teams successful is keeping their energy and morale up – no easy feat. Bob Baddams, Team Leader at Flight Centre, shares what he’s learnt about creating and maintaining motivation.

After working in hospitality, Emily Gheorghisor found her passion when she moved into travel. She shares with us how she knew it was a time for change, and why she loves working in travel at Universal Traveller.

Working at a high-volume travel agency is a great opportunity for anyone that has a passion for the travel industry and helping others. We talked to Taylor Donpon, about how she got her career started at Flight Centre.

Maddy Fitzpatrick is a travel consultant at Universal Traveller (formerly Student Flights), but she started off working in digital at London startups! Maddy shares the journey of how she fell in love with travel – and all the ups and downs of moving into and working as a travel consultant.

Leisure Travel & Retail. Australia. Flight Centre. Advice
How to Get Hired as a Travel Sales Consultant

So, you’ve bit the bullet and boldly sent in your application highlighting the best of your skills and experiences! What next!? Wonder what we look for once we receive your application via the interwebs? Read on for a behind the scenes look…